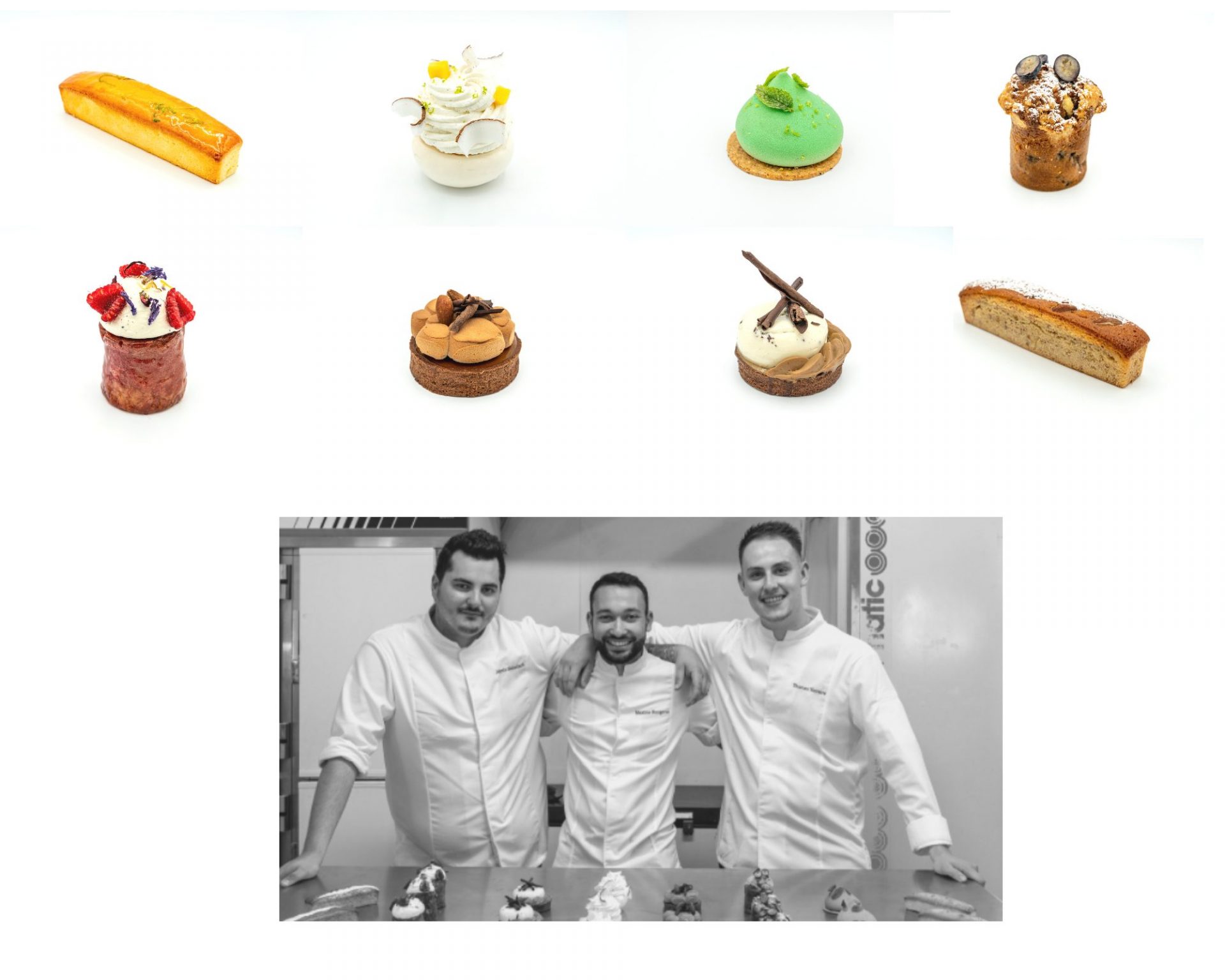 Last June, we met Alexis Sabadach and Maxime Rougeron, both pastry chefs, as well as Thomas Navarre, baker. These three friends, Compagnons du Devoir, called on Maé to sponsor their end-of-year charity course. A very nice collaboration that we are proud of!

To carry out this training course, we provided several references of Silmaé silicone moulds. Le Fournil de Lola (Blois) donated the ingredients and lent the kitchen of its shop for the event.

More than a hundred pieces of pastry were made and generously distributed to the students of Blois.

The financial cake and the lemon cake: 27-cell cake mould